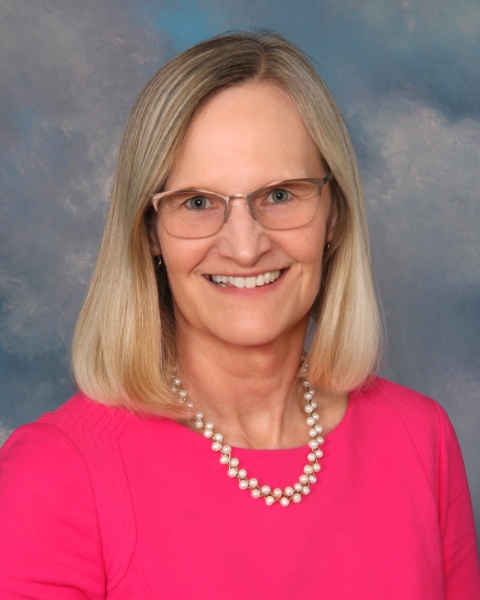 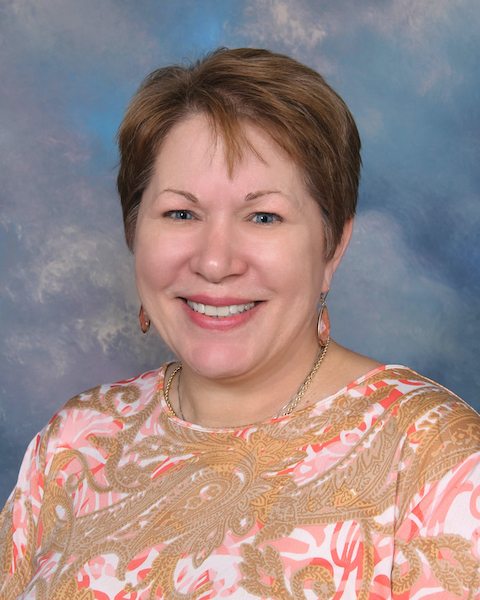 Transformation happens at Beacon every day and no two days are the same for us – or for our students. Dr. Shelly Chandler is the Provost at Beacon College.

Dr. Chandler is also actively involved in several critical Beacon initiatives, including the College’s accreditation, serving as the liaison with the Southern Association of Colleges and Schools Commission on Colleges.  In this role, Chandler was instrumental in designing the curriculum for three new majors and steered the successful accreditation process.  She leads the College’s summer COMPASS program for international students.  Chandler also conducts New Employee Training for all College personnel so all new employees become versed in the field of learning disabilities.

Additionally, Chandler has worked with Beacon students as the sponsor of Student Government Association, served as academic advisor, and leads an international travel program each summer for the students.  She received the Outstanding Service Award for the academic years 2003, 2004, 2005, 2006, 2007, 2008 and 2010.

Dr. Chandler joined Beacon College in 2002 and served as the Chair of the Human Services Department before assuming her current position.  Prior to joining Beacon, she was a program director at Lakeside Alternatives in the Children Outpatient Services area, where she directed 40 mental health professionals.  Chandler is a licensed mental health counselor, a certified animal-assisted therapist, and a certified clinical hypnotherapist.

I love introducing Beacon College to thousands of prospective students and their families because it gives them access to a transformational college experience they would not otherwise have had. Dale Herold is the Vice President of Admissions & Enrollment Management at Beacon College.  In this role she oversees the Offices of Admissions and Financial Aid. She is also actively involved in several critical Beacon initiatives, including the development of short-term program offerings, such as the Breakthrough Semester for Visiting College Students and the COMPASS Programs for international students.

Ms. Herold joined Beacon College in 2014.  Prior to joining Beacon, she was the Vice President for Enrollment Management from 2003-2013, at Landmark College in Putney, Vermont which is the only other college exclusively serving students with diagnosed learning differences. In her role at Landmark College, Ms. Herold supervised several offices: Admissions, Financial Aid, Transfer Services, Study Abroad and Short Term programs. Ms. Herold grew the enrollment to over 500 students before her departure in 2013.  She is overseeing similarly robust expansion at Beacon.

Ms. Herold holds a BA in communication arts from Molloy College.  She is a regular presenter at professional and academic conferences.

“It is a privilege to tell the story of the drive and perseverance of our students and the pioneering academic, personal support and career development efforts of faculty and staff devoted to their success.” Rich Killion is the vice president for institutional advancement at Beacon College. In this role, he provides strategic vision and oversight for the department primarily responsible for fundraising, external relations, communications, and the conduct of the college’s comprehensive $10 million capital campaign.

Prior to joining Beacon, Killion co-founded and served as managing partner of Elevare Communications, a public affairs and communications firm, for 16 years. At the Concord, NH firm, he counseled CEOs, chairpersons, and other C-suite leadership on strategic communications, government relations and community engagement. Rich managed a myriad number of statewide campaigns and initiatives; including serving as a general consultant to Senate President Chuck Morse and as senior New Hampshire strategist for the presidential primary campaigns of Governors Jeb Bush, Mitt Romney, and Tim Pawlenty.

Killion also boasts a lengthy background in higher education. At Franklin Pierce University, he served in a number of leadership roles in fundraising and public relations and oversaw the successful conduct of the college’s first capital campaign.

Previously, Rich was appointed by Governor Christopher T. Sununu to serve on the board of trustees for the Community College System of New Hampshire (CCSNH) – where he was Chair of Governance and a member of the Executive Committee. Killion also served as Chair of the Board of Directors for the Greater Peterborough Chamber of Commerce.

Rich is dedicated to the social mobility of the residents of Florida and the economic development of the state. He serves on the board of trustees for the Florida Chamber of Commerce Foundation, on the Investor Committee for the Orlando Economic Partnership (OEP), is Beacon’s representative with Lake 100 and Leesburg Partnership, and is a graduate of the 100th class of Leadership Orlando.

Killion earned a bachelor’s degree in economics from Stonehill College and holds a master’s degree in public administration from George Mason University.

“Every single day is an opportunity to learn. We learn about life, the world and ourselves as well as what is taught in the classroom. This applies to our students, our faculty, our staff and everyone we come in contact with. Working in an environment that supports and nurtures a learning culture is truly a blessing.” Sandi Rysell is the chief financial officer at Beacon College. In this role, she is responsible for the accounting, budgeting, banking, payroll, audit, and investment functions of the institution. In addition, she oversees the management of the campus Bookstore.

Before her appointment as CFO, Sandi served Beacon as the Director of Finance & Accounting. Sandi has considerable experience in financial management in both the private and not-for-profit sector. Previously, she served for nearly twenty years as the Controller of a nationwide manufacturing and distribution company. In addition, she was the Controller of Noble of Indiana, an organization dedicated to enhancing the quality of life for people with disabilities and also worked on the Controller’s staff at Baylor University for several years.

Sandi holds a bachelor’s degree in Accounting from Bowling Green State University. She earned her Certified Public Accountant license in 1980.